Fewer than 30 Red Wolves Remain in the Wild, Losing Their Fight for Survival

Connecticut’s Beardsley Zoo is pleased to announce the newest addition to the Zoo family, an eight-year-old female Red wolf named Kawoni. Arriving at the Zoo in February 2020 before the Zoo’s temporary closing due to the pandemic, Kawoni spent her first weeks in quarantine, required for all new arrivals. Once she was verified to be in excellent physical condition by the Zoo’s on-site veterinarian, Kawoni joined the Zoo’s existing male Red wolf, Peanut, in the Red wolf habitat.

In the Cherokee language, Kawoni means “Flower Moon.” May’s full moon appears this week, and according to ancient traditions, is known as the Flower Moon for the abundance of flowers in this month.

Kawoni was born at the Point Defiance Zoo and Aquarium in May 2012 in Tacoma, Wash. She arrived from the Miller Park Zoo in Bloomington, Ill.  When the Zoo reopens, guests will be able to view Kawoni and Peanut between 9:00 a.m. and 4:00 p.m. from their habitat beside the W.O.L.F. Cabin.

Seeing a red wolf in the wild today is one of the rarest sights in nature. According to the Wolf Conservation Center, a single population in eastern North Carolina remains, consisting of fewer than 30 individuals. Kawoni’s transfer is part of the Red Wolf Species Survival Plan (SSP), which has played a critical role in preserving this imperiled species through carefully managed breeding. It is hoped that Kawoni and Peanut will breed to ensure the long-term sustainability of Red wolves in human care.

Thirty years after the Federal Government reintroduced Red wolves to the 150,000 acre Alligator River National Wildlife Refuge in North Carolina, the only distinctly American wolf is losing its fight for survival. U.S. Fish and Wildlife Service biologists introduced more than 100 captive-bred wolves into the refuge and saw the population peak at more than 225 wolves more than a decade ago. Their numbers have plummeted. Wolves have been shot by homeowners and farmers, hit by cars, and removed for doing what comes naturally to wolves: roaming to find new territory.

“Kawoni is a beautiful and healthy Red wolf, and an important ambassador for her critically endangered species,” said Zoo Director Gregg Dancho “Welcoming Kawoni to the Zoo at this time gives us a platform for alerting our guests to the fragile state of Red wolves in the wild. They have a very uncertain future, except in SSP programs in Zoos.”

“The Zoo’s SSP/breeding program exists to bolster the dwindling number of animals still in the wild,” explained Dancho. “It’s a real testament to our Zoo’s strong reputation for working to protect endangered species and to educate our guests about them. It’s an important part of our mission.”

The Red wolf (Canis rufus) is one of the world’s most endangered wild canids. Once common throughout the southeastern United States, red wolf populations were decimated by the 1960s due to intensive predator control programs and loss of habitat. A remnant population of red wolves was found along the Gulf coast of Texas and Louisiana. After being declared an endangered species in 1973, efforts were initiated to locate and capture as many wild red wolves as possible. Of the 17 remaining wolves captured by biologists, 14 became the founders of a successful captive breeding program. Consequently, the United States Fish and Wildlife Service (USFWS) declared red wolves extinct in the wild in 1980.

In 1987, a few animals were released as part of an experimental resettlement program. Connecticut’s Beardsley Zoo contributed eight Red wolf pups, born in Bridgeport, to the 1987 release program. By the early part of this century there were perhaps 150 red wolves in the wild, more than half of what the wildlife service calculated would be necessary for a sustainable population. In 2006, wolf populations began to decline as private landowners complained about wolves on their land and the USFWS began issuing permits to landowners who wanted to shoot Red wolves on their land. 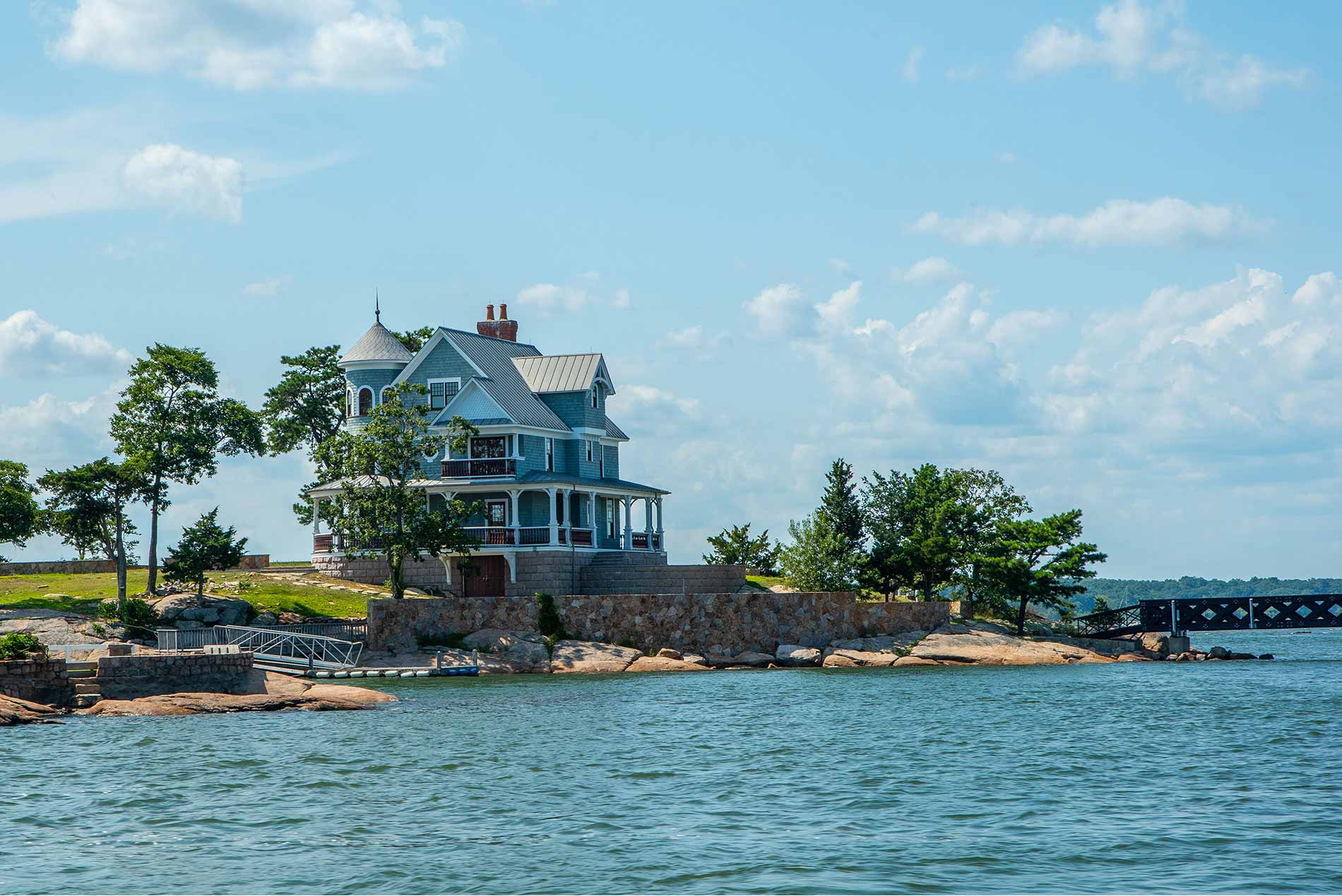 ExploreCTShoreline Reveals an Abundance of “Bests” along Connecticut’s Coastline 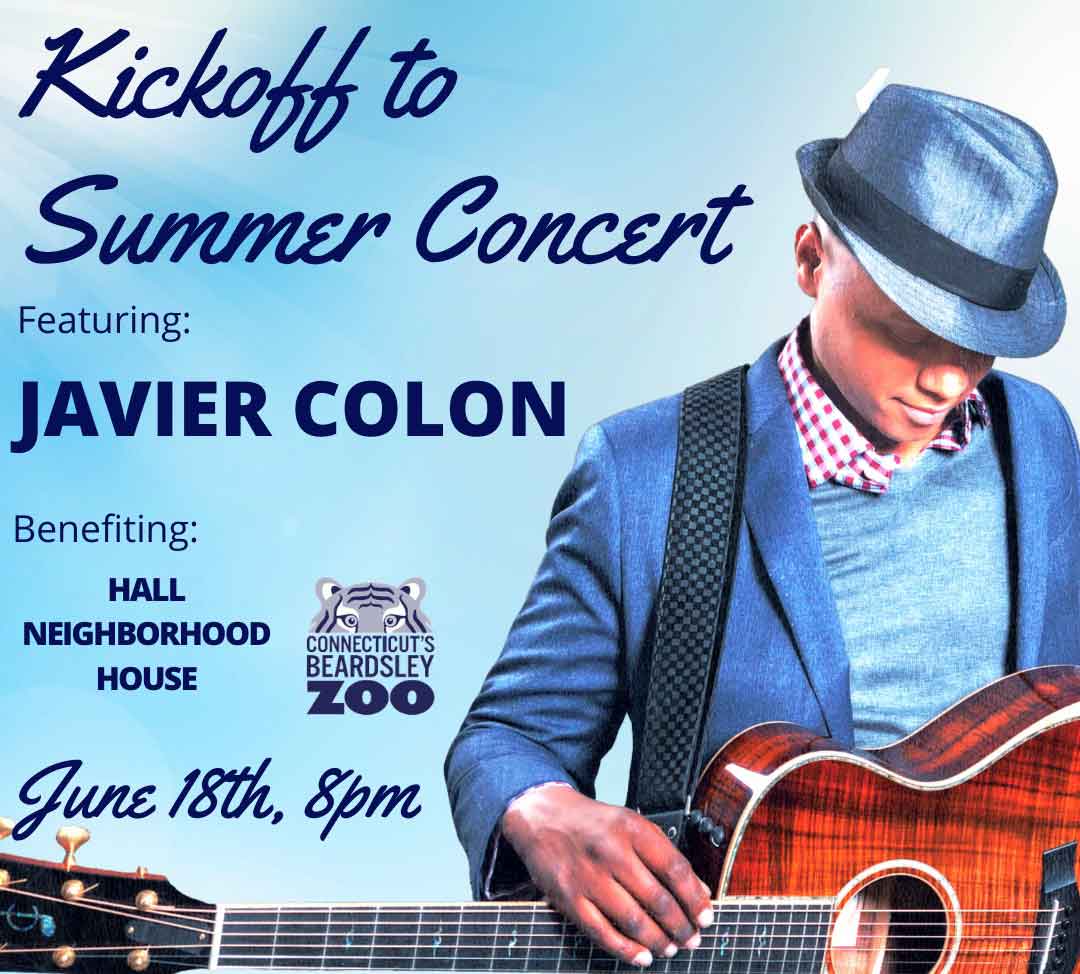 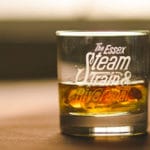 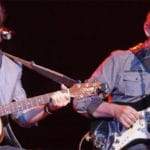 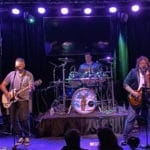 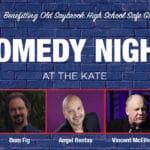 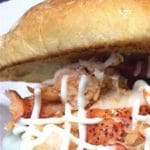