Best known as the home to Yale University, locals also love to call New Haven home for its abundance of arts & culture, diversity, thoroughly walkable downtown, plus vibrant neighborhoods. New Haven is a foodies’ paradise with street eats, famous apizza, and gastropubs, and breadth of recreation that awaits you on land and sea. Nestled between the City’s two glacially-carved cliffs, East and West Rock, it’s an easily accessible destination you could spend a weekend – or a week – exploring.

With so many nature trails, it can be hard to choose between East or West Rock, so don’t. Hike both of these massive parks and, afterward, visit the coffee shops and restaurants of both of their neighborhoods, aptly named East Rock and Westville. East Rock gives a flavor of Yale “after hours,” and Westville is known as an art enclave. While by West Rock, visit Lake Wintergreen, dog-walkers paradise, and Common Ground High School & Urban Farm, a hit for agriculture enthusiasts of all ages, with special events and farm sales and tours often.

Another of the more unexpected assets of a city with a real working harbor is its beautiful beaches. Catch the sunset at Lighthouse Point Park once, and you’ll fall in love with the vintage carousel and vistas, and also might stumble upon all the joy of a wedding taking place!

Theater buffs will love the Shubert Theater, home to dozens of world premieres and world-class stars since its opening night in December 1914. Tennessee Williams’ play, A Streetcar Named Desire, had its premiere in 1947, and a new actor, Marlon Brando, was introduced to the world.

Nearby, music lovers find their tempo at College Street Music Hall. Head to Toad’s Place for a later, perhaps more raucous night of nationally touring cover bands and up and coming artists of all genres. New Haven attracts national stars and up-and-comers of all genres, with better-priced tickets than Madison Square Garden, Fenway Park, or your standard local nightclub-theatre.

Funky & fabulous, State Street on the eastern side of the City begins downtown and runs north with all types of local restaurants, shops, and unassuming, unpolished charm along the way. Start with Jazz Brunch at Elm City Market and then take a stroll up to Modern Apizza, ironically named since it was founded in 1934. Continue to the District hip co-working complex for The Stack Barbecue and Beer Garden, and enjoy kayak-put-ins on the Quinnipiac River. If you haven’t heard about New Haven pizza, it’s a must-do…with thoughtfully sourced ingredients and coal-fired ovens; it’s a unique flavor full of old-world charm.

Sportsmen and women can watch or participate in sports year-round. There’s impressive hockey, golf, New Haven Grand Prix pro cycling, and many more casual tours/rides and 5ks to marathons or even dragon boat competitions on the waterfront, all welcoming athletes from weekend warriors to elite. Among the many college sports events happening across the City, Yale Bowl is host to the famous (or perhaps infamous!) Yale-Harvard Football game. Played every other November, while Yale offers friendly D1 athletic competitions across many sports.

Shoppers on a shoe-string or merely seeking a maze to journey through for a few hours’ distractions on a rainy day can head to CT’s only Ikea for some retail therapy. The cafeteria specials are a hit with kids, and the store even hosts fun events like karaoke on occasion. Nearby, Jordan’s “IT” is home to not just furniture shopping but also both family-friendly and more challenging ropes courses.

A few dining indulgences not to miss is Pepe’s Pizza, a world-renowned, family-friendly pizzeria since 1925. You will find lines forming outside in historic Wooster Square most nights of the week. Learn the story of Frank Pepe, one of many Italian immigrants journeys to success in New Haven. Try the clam pizza if that’s your thing; if not, they have pizzas to appeal to any appetite.

New Haven is also home to the very first hamburger at the unassuming downtown dive, Louis’ Lunch, which still serves up their original recipe. Family run since 1895, it has been recognized by the Library of Congress as the Birthplace of the Hamburger. While downtown, grabbing drinks or bites within the Crown – Temple – Chapel & College Street areas, you will find just about any vibe of bar or taste of cuisine you seek.

Back to Firsts, New Haven is also home to the first frisbee, lollypop, corkscrew, corset, steamboat, modern submarine, and Eli Whitney (of the cotton gin) to name a few. Head to the New Haven Museum for this and much more history of the industry, innovation, and exploration of the Native American populations who lived and thrived along with this land first. Connecticut itself derives its name from the Native Americans, meaning “Long Tidal River.”

One:  Atop the summit of East Rock Park, overlooking the City, you can catch sweeping views of Long Island Sound and see the island itself on clear days.

Two: Get closer to the water on the promenade at Pardee Seawall Park. You might snap a selfie that features you by the Sound with sailboats and even a passing jet overhead as it comes into Tweed Airport just a few blocks away.

Three: Often compared to Harry Potter’s Hogwarts, there are dozens upon dozen ornate entries and architectural features on a quick walking tour of Yale’s campus. In a hurry? Head to Sterling Library or the Hall of Graduate Studies for a quick pic with the perfect ivy backdrop. Yale’s campus has guided tours each day (currently postponed due to COVID-19). You can also stroll a dozen blocks that comprise the downtown campus to explore the architecture at your pleasure.

Come back for more dining, outdoor & nightlife adventures. New Haven is a quick MetroNorth ride from NYC or Amtrak from most New England Cities.

Please save the date to revisit in a couple of years when the City’s gem of natural history, Yale Peabody Museum re-opens after its $160 million renovations. 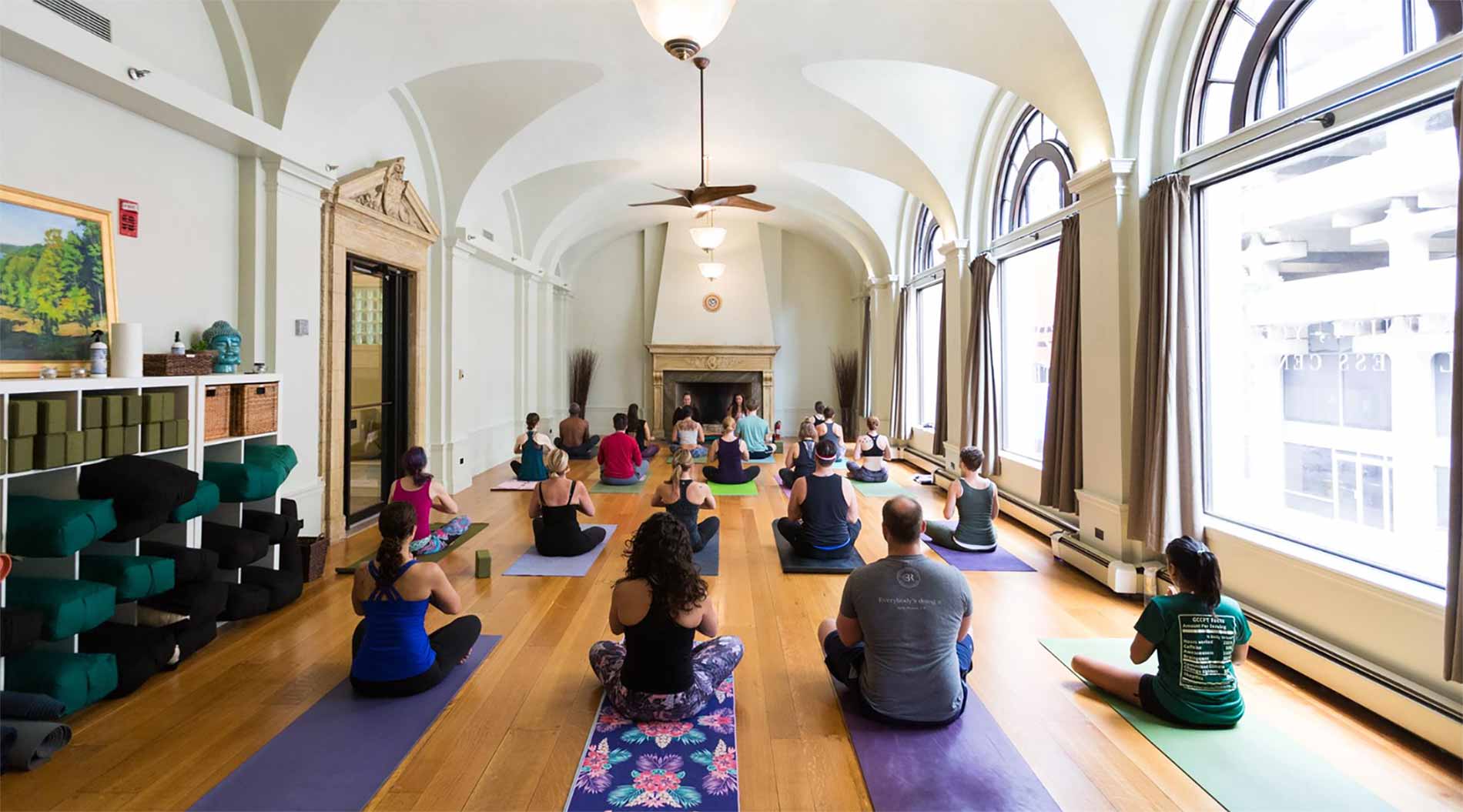