In May of 1639, a band of Puritans led by the Reverend Henry Whitfield left England to seek religious freedom in the New World.  They set sail for Quinnipiac (New Haven) and arrived there later that summer.  After negotiating with the local Native Americans, who were represented by their squaw sachem (female chief) Shaumpishuh, the group purchased land halfway between New Haven and Saybrook.  There they established the Plantation of Menuncatuck, which would later be known as Guilford.

Like most 17th century New England towns, Guilford was organized around a common or green.  The first houses were small huts with thatched roofs, wooden walls, and dirt floors.  Guilford, unlike other villages, had no protective palisade fence surrounding the community; instead they built four large stone houses for the leaders of the plantation.  These homes were strategically located and used to shelter the settlers during times of danger.  Life in Guilford was extremely primitive and resembled a medieval village for several decades.

Later in the 17th century, Guilford became part of the New Haven Colony and then Connecticut Colony.  Guilford’s William Leete was one of the first governors of these colonies.  By the 18th century, the town had become a thriving coastal community with agriculture and the sea supporting the economy.  The medieval style of houses had been replaced by the colonial style, with many of them surviving to this day.  During the Revolutionary War, Guilford was attacked by British troops from New York.  The local militia was able to defeat the invaders.

In the 19th century, with an expanding shipbuilding and maritime trade and with the coming of the railroad, industries such as foundries, canneries, shoe shops, and carriage makers evolved.  Quarries opened and supplied local granite to the world including the blocks for the base of the Statue of Liberty.  Guilford’s own Fitz-Greene Halleck was hailed as America’s first poet and was honored with a statue in New York’s Central Park. By the end of the 19th and into the 20th century, Guilford became a summer destination for Victorian vacationers from near and far.  Fine hotels, restaurants, and summer cottages sprang up at Mulberry Point, Sachem’s Head, Indian Cove, and Leete’s Island.  With the advent of the interstate highway system in the late 1950s, Guilford’s once small population began to grow and summer cottages became year round residences. Today, over 20,000 people call the community home.  In the 21st century, Guilford’s history continues to be its cornerstone.  Its natural scenic beauty, its Green, its historic houses and its past guide the citizens of Guilford towards a promising future

The Henry Whitfield State Museum is open May 1 to October 31, Wednesday to Sunday from 10:00 am to 4:30 pm.  Admission is $6 for adults, $5 for seniors,  and free for those 12 and under.  School and group tours are available year round by appointment.  The museum is located at 248 Old Whitfield Street in Guilford (exit 58 off I-95). 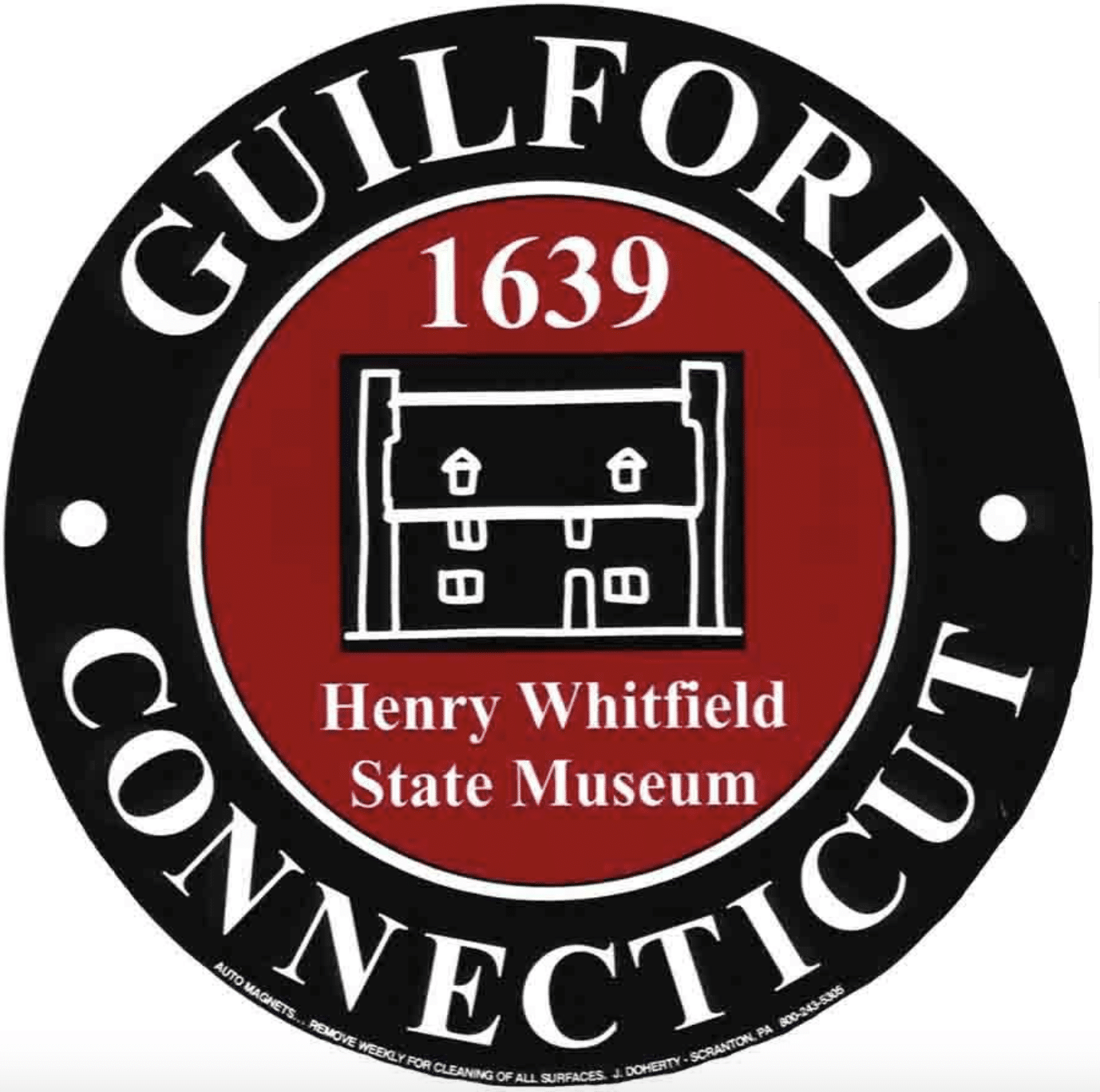 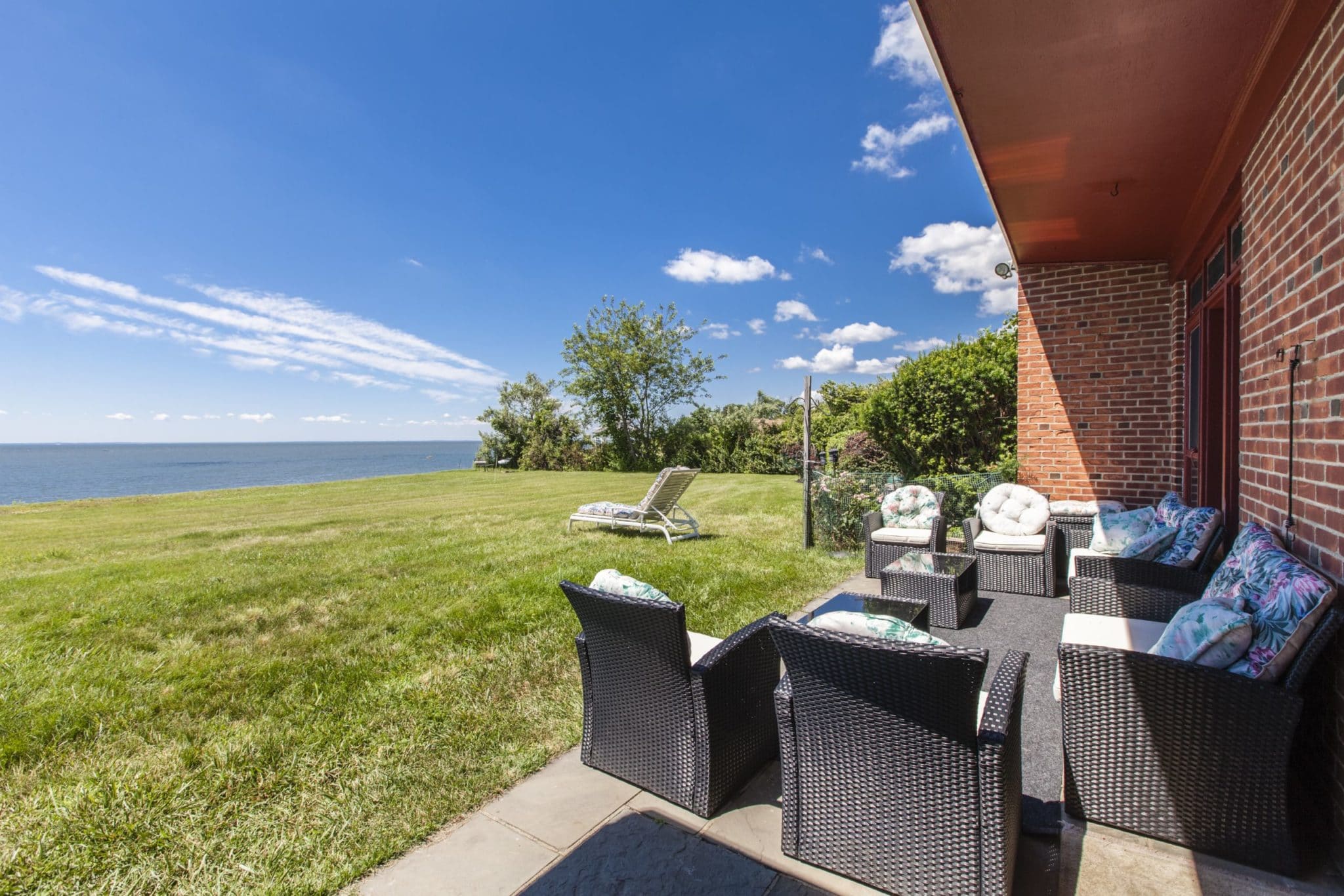