n n That day, a meeting was held at the home of Joseph Cone, printer, performer, and musician, for the purpose of forming the Old Saybrook Musical and Dramatic Club. The meeting was a success and the Club was incorporated eleven months later with a two-fold purpose: the presentation of theatrical performances and the construction of a theatre to house these performances.

By January of 1908, the young corporation had raised enough money to purchase land, and three and a half years later, their dream was realized with the opening of the Old Saybrook Town Hall, built for $20,000 on Main Street. The Deep River New Era, the paper of record those days, called the new building, “a substantial and artistic piece of architecture … a worthy addition to our beautiful Main Street.” The very next summer, Dr. Thomas Hepburn of Hartford brought his family to

Fenwick for the first time. They didn’t necessarily have to pass the new Town Hall on their way to the shore, but it is very likely they visited the building some time that summer. Still, history cannot tell us exactly when four-and-a-half-year-old Kathy Hepburn first saw the building that would bear her name.

Over the next forty years, as Kathy Hepburn became Kate and built international fame as an actress, the building would become an integral part of the Saybrook community, adopting almost as many guises as its namesake to come. Besides serving as home for the Musical and Dramatic Club, the Town Hall showed the first movies in Old Saybrook, served as a basketball court for the school, and gave shelter to the Ivoryton Players when the second World War made their remote playhouse too difficult to reach. In 1935, Ethel Barrymore appeared on the stage of the Town Hall and in 1943, Eleanor Roosevelt stopped by. Still, on the whole, the building never quite lived up to its potential as a performing arts center and by the mid-fifties, the Town of Old Saybrook had removed any possibility of performance, or basketball for that matter, by dividing the audience chamber up into town offices. The proscenium was perserved and the stage itself became a conference room.

Ms. Hepburn, of course, more than lived up to her potential and spent these same years flying from coast to coast or abroad as her career demanded. Yet, she always came back to Fenwick and Old Saybrook. It was a haven for her, a retreat, a place she called “paradise” and it was to this paradise that she retired in 1997, sixty-five years after her screen debut. Fittingly, she would also die there, in 2003.

That same year, with the town offices removed to the new Town Hall, the town of Old Saybrook voted to restore Mr. Cone’s building to its original use as a theatre. Two years later, Ms. Hepburn’s family granted the Town the right to name this theatre after her and thus, the Katharine Hepburn Cultural Arts Center was born.

The Box Office is open Tuesday thru Friday, one hour before each event, and closed major holidays. 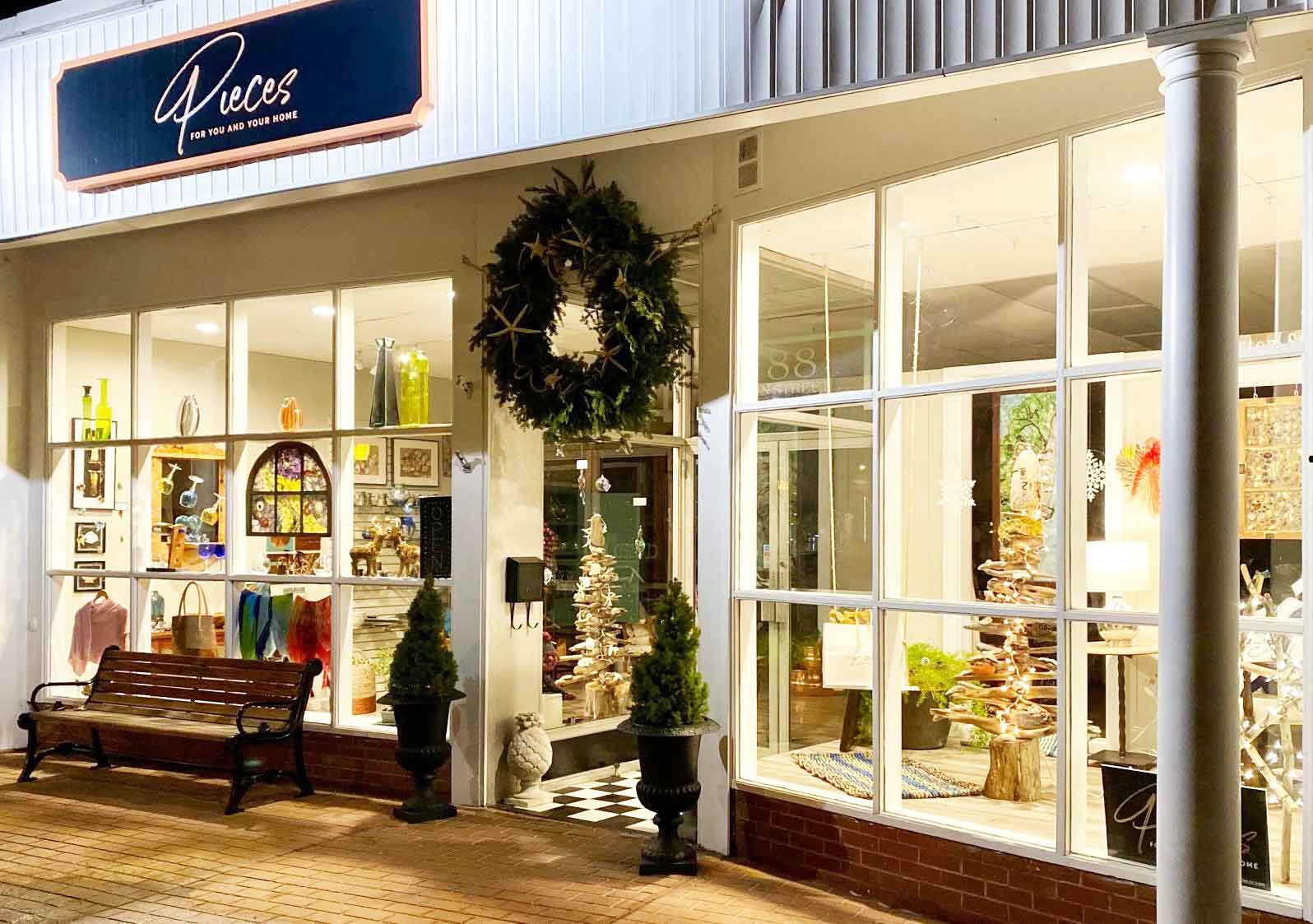 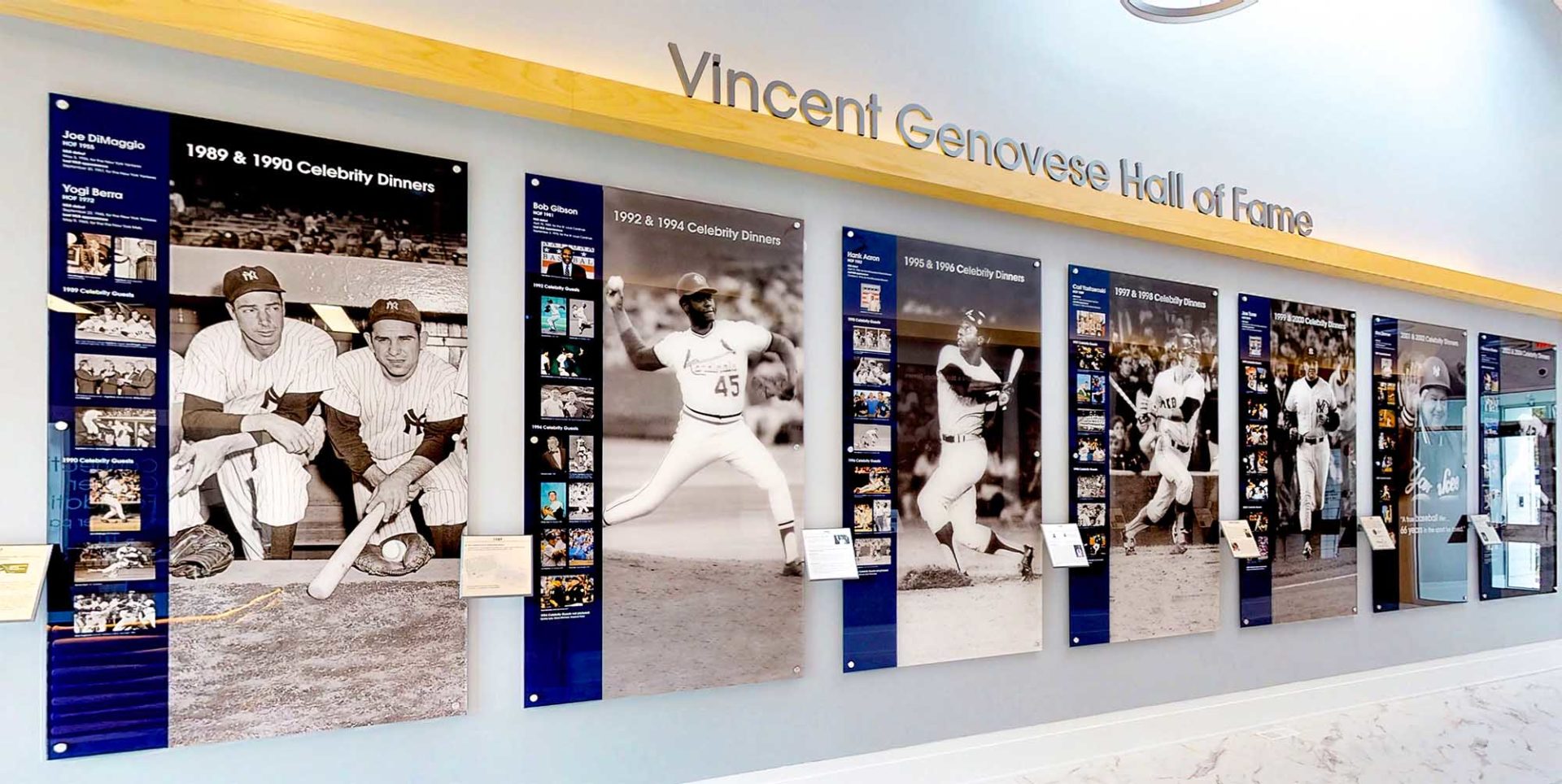 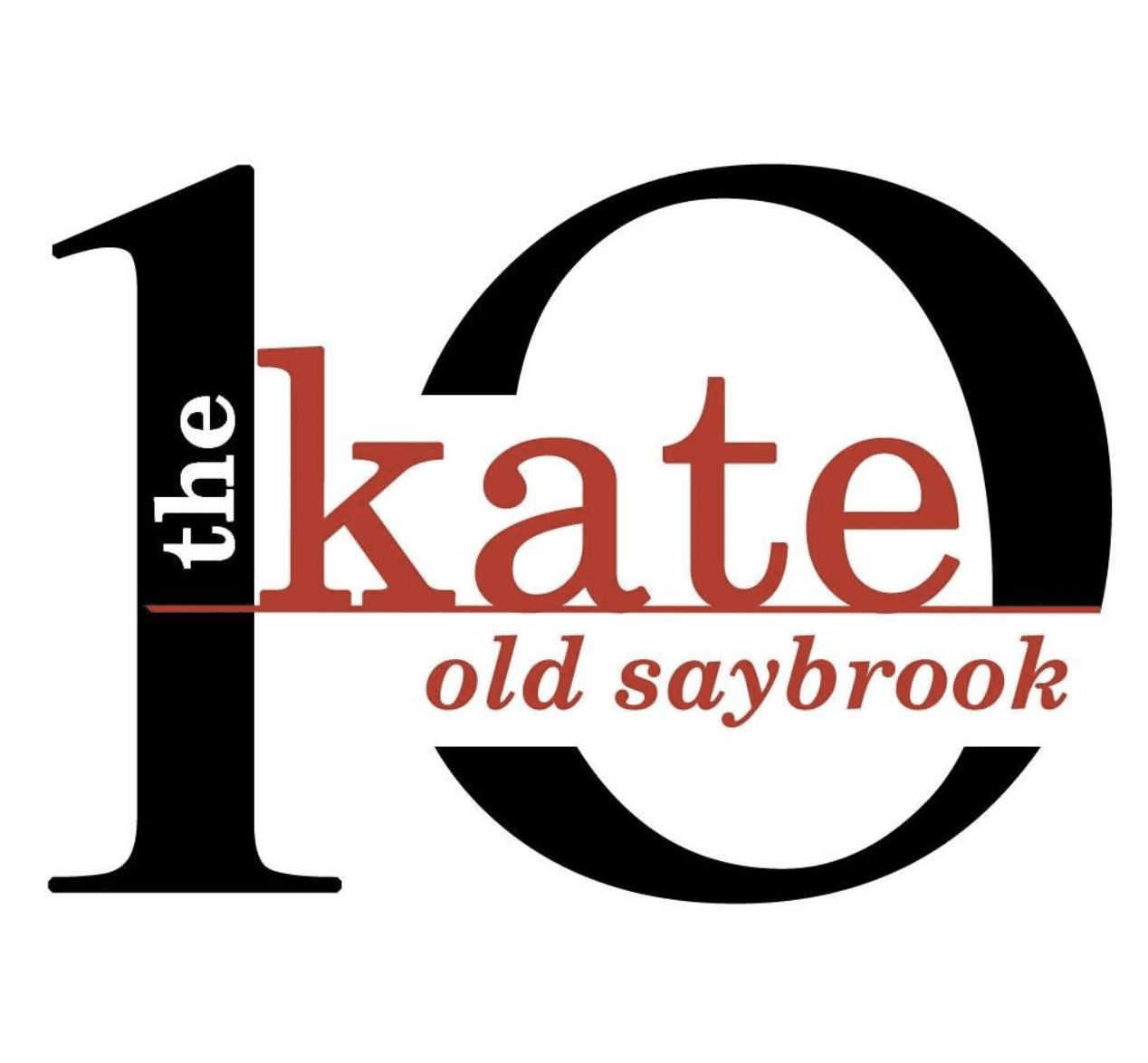