BRIDGEPORT, Conn. –Jan. 5, 2021–-Wiggles the Chinchilla’s brief tenure as the first Mayor of Connecticut’s Beardsley Zoo came to an end on Sunday, Jan. 3. The elderly chinchilla passed away from advanced age with his devoted campaign and animal care staff beside him. As a long-time animal ambassador and a veteran of ZooMobile visits to senior centers as well as starring roles at children’s birthday parties, 19-year-old Wiggles beat out six
other candidates to claim his spot as the titular head of the Zoo in November 2020.

“Although Wiggles did not serve long as the Zoo’s mayor, he served as an educator for the Zoo for nearly two decades. His role was to engage children and adults alike in recognizing the need to understand animals of all species, to highlight the delicate balance between living things and their environment, and to foster curiosity,” said Education Curator Jim Knox. “Wiggles was the consummate animal ambassador and a beloved member of the Zoo family. We feel his loss
deeply.”

As the second-place winner, Amur leopard Kallisto will step into the role vacated by Wiggles and fulfill his duties through the duration of his 12-month term. 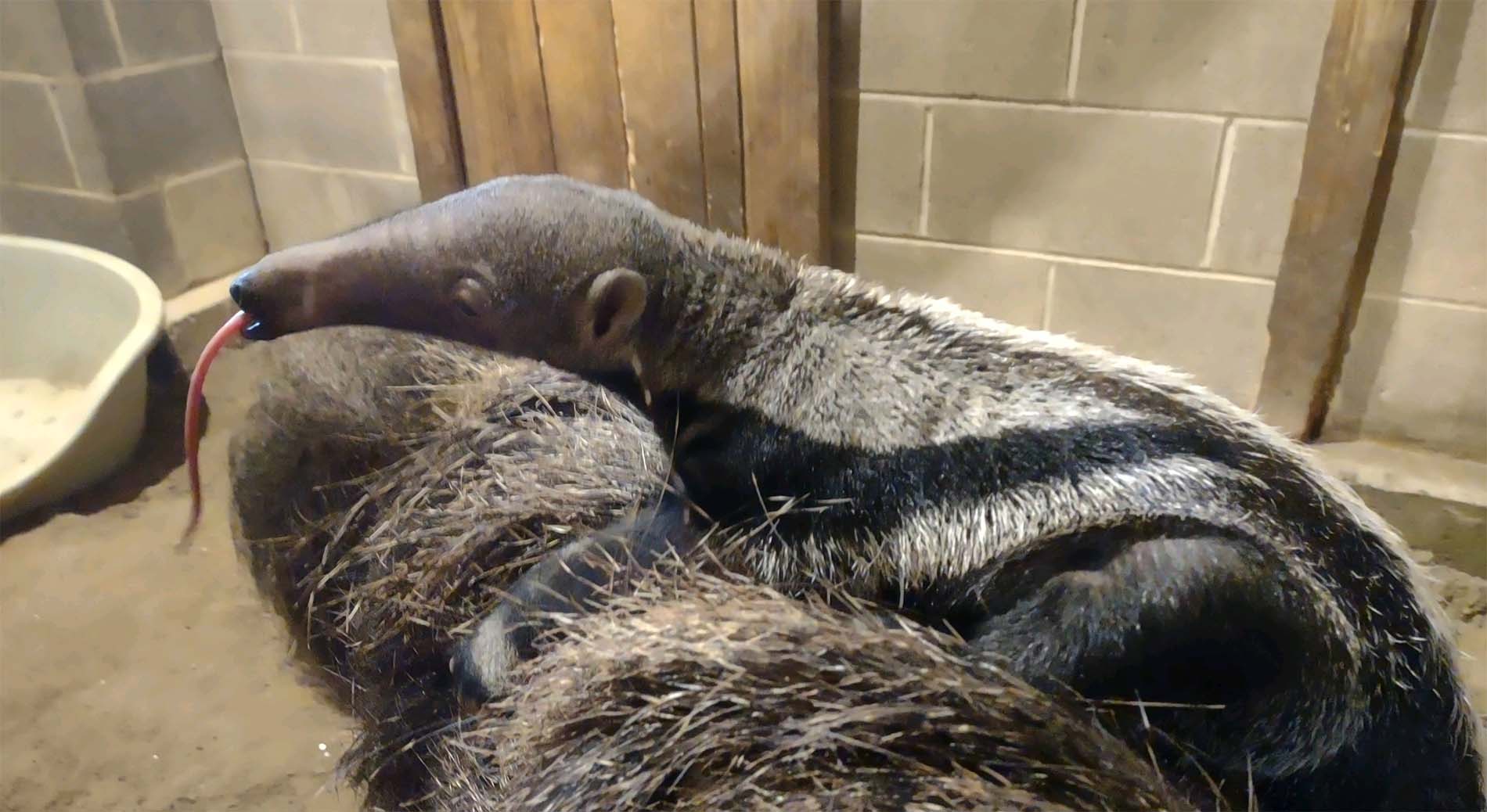 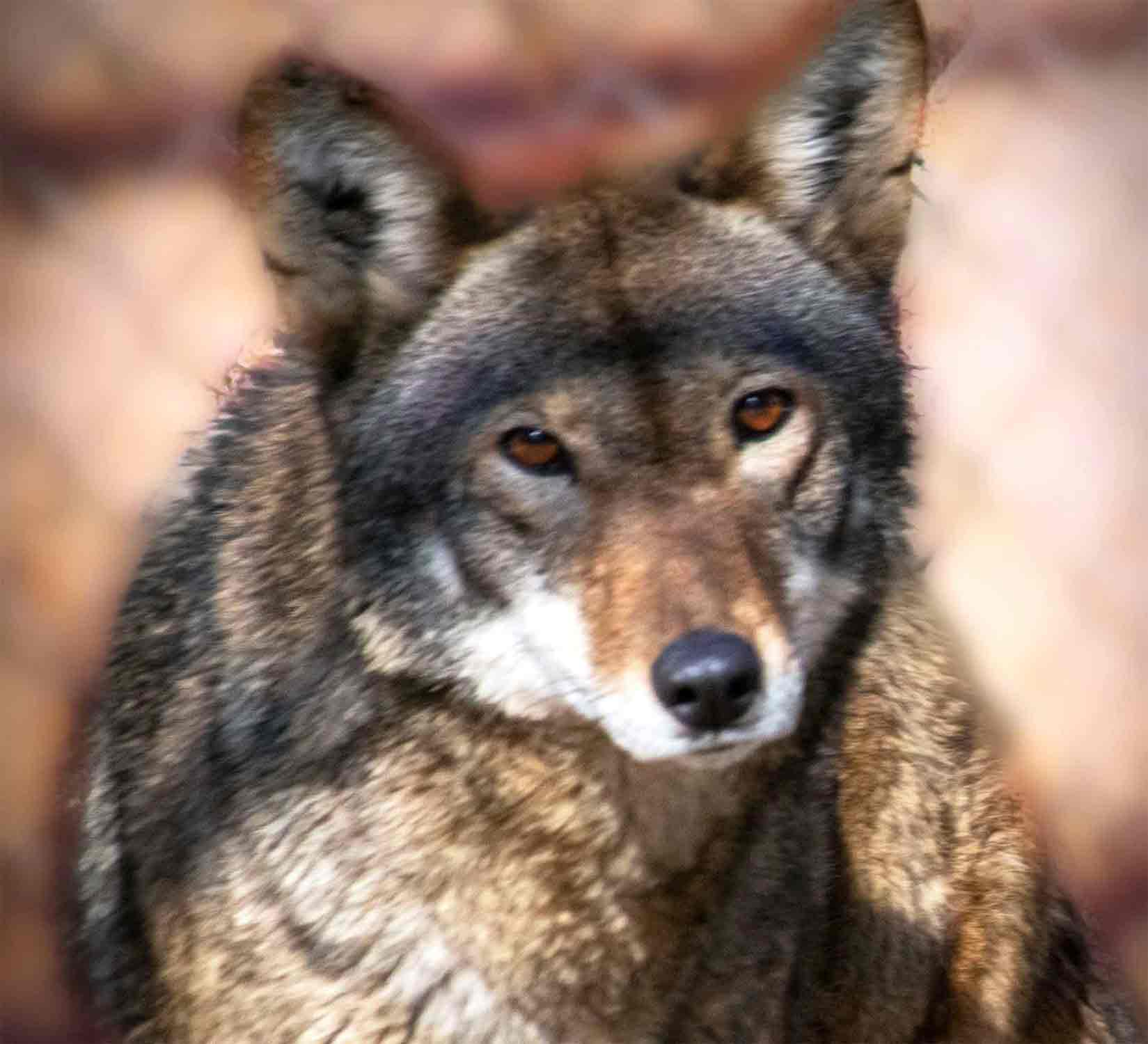 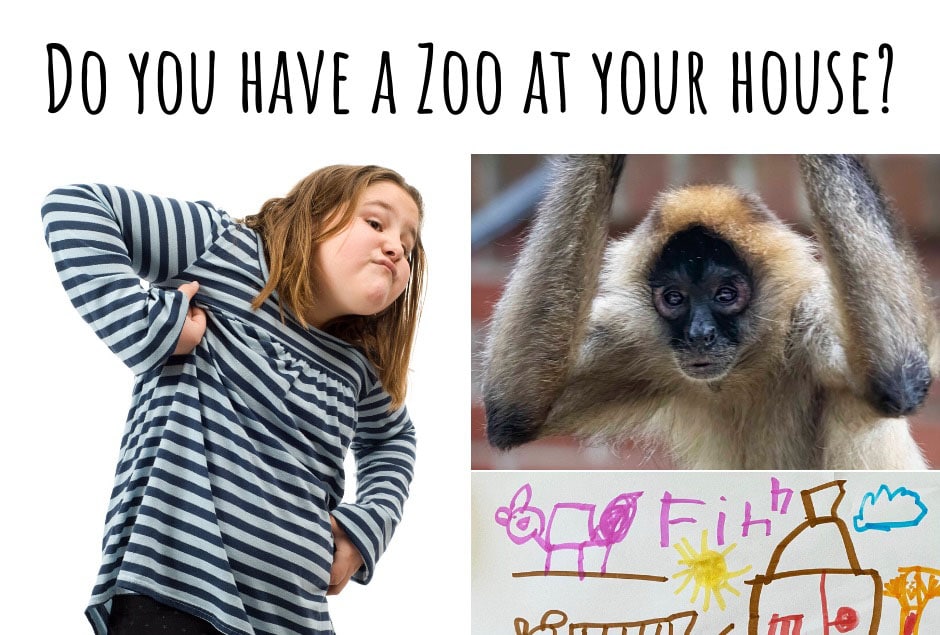 Do You Have a Zoo at Your House?